Shelly Martinez is a model, actress, podcaster and former wrestler. She put her modeling and acting career on hold to pursue her wrestling career in 2000. She has worked with WWE, TNA Impact Wrestling and various independent promotions. In 2017 she retired from wrestling and has been a full time creator ever since. 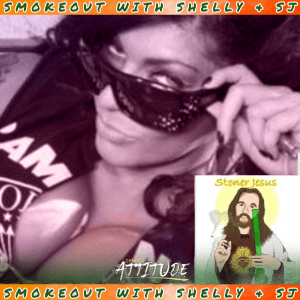