The Reverend Bob Levy was a regular on the Howard Stern Show for eight years. While on the show he was credited with being the “Roast Master” of all Stern Roasts. He also hosted the Miserable Men Show on Sirius Radio (Howard 101), has appeared on Opie and Anthony, The Cumia Show, Compound Media, Comedy Central, MTV and The Today Show. Currently Reverend Bob hosts the “Levyland” Podcast. 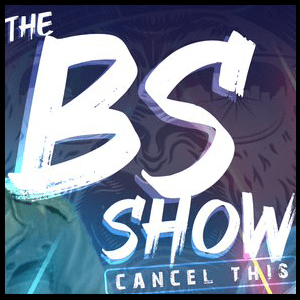